We specialize in meters that measure

And products that shield 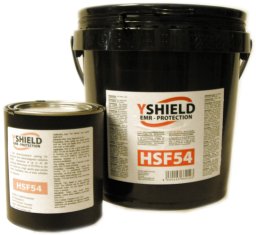 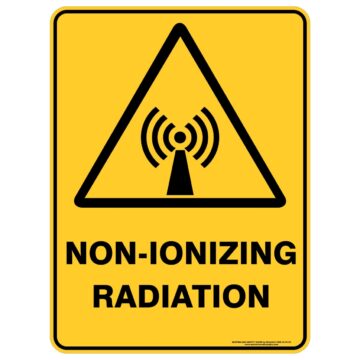 Examples of high-energy radiation include x-rays and gamma rays. They, as well as some higher energy ultraviolet (UV) rays, are classified as ionizing radiation, which means that they have enough energy to remove an electron from (ionize) an atom. Ionizing radiation can damage the DNA inside cells, which can lead to mutations and the uncontrolled cell growth we know as cancer.

Less EMF specializes in meters that measure and products that shield/reduce Non-Ionizing Radiation from ELF through Radio Frequency and Microwaves. Non-Ionizing radiation can be measured by meters that measure a specific type of radiation or by combination meters that measure multiple types of radiation. Each type of radiation is shielded or reduced with different products and methods. Low frequency magnetic fields are measured in Gauss or milliGauss (G, mG) and are reduced using specially manufactured solid metals such as Magnetic Shielding Foil and Giron. Low frequency electric fields are measured in Volts per meter (V/m) and are mitigated by grounding. Radio Frequency/Microwave radiation is measured typically in either milliWatts per meter squared (mW/m2) or Volts per meter (V/m) and are shielded using fabrics and paints, such as Nickel Copper Ripstop and Cu-Pro Cote.

and people from all over the world.

We have customers on every continent on earth!

Less EMF, the EMF Safety SuperStore (owned and operated by NilSci, LLC) is a mail order business specializing in Electromagnetic Safety Products for the home and office. It was started in early 1996, by Dr. Emil DeToffol, out of personal interest and concern for the possible dangers associated with overhead power lines, cellular phones, microwave ovens, police radar and all the electronic radiation which had been increasingly polluting our modern environment.  In 2019, Dr. DeToffol retired after 22 years in business and ownership was transferred to his longtime manager Josh Ryder.  As the world changes and technology develops at a dizzying pace, Mr. Ryder and staff continue to stay true to the company’s original goals and values.

We serve environmentally aware and health conscious adults, and those who are electrically sensitive. Our products are primarily showcased via our printed catalog and website. Our product line has grown to include more than 300 products from manufacturers all over the world. Less EMF is a global leader in the adaptation and development of new products that can assist our customers in the measurement and reduction of electromagnetic fields. Our products are also useful in many niche interests such as education, promotions, paranormal research, audiophile, and miniature motorized car racing, as well as the commercial market and specialized industry. As we continue in our 3rd decade in business, we are determined to remain the leader in our industry, serving both customers and friends. 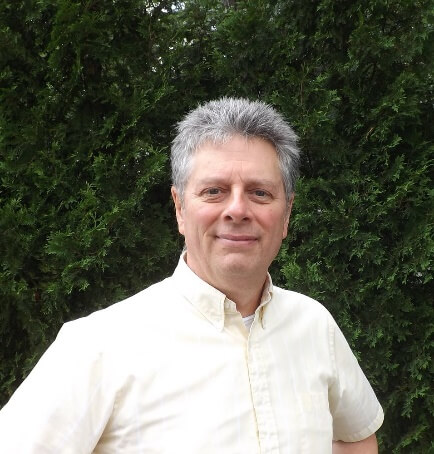 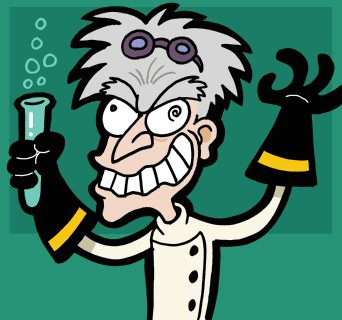 Milestones in our History