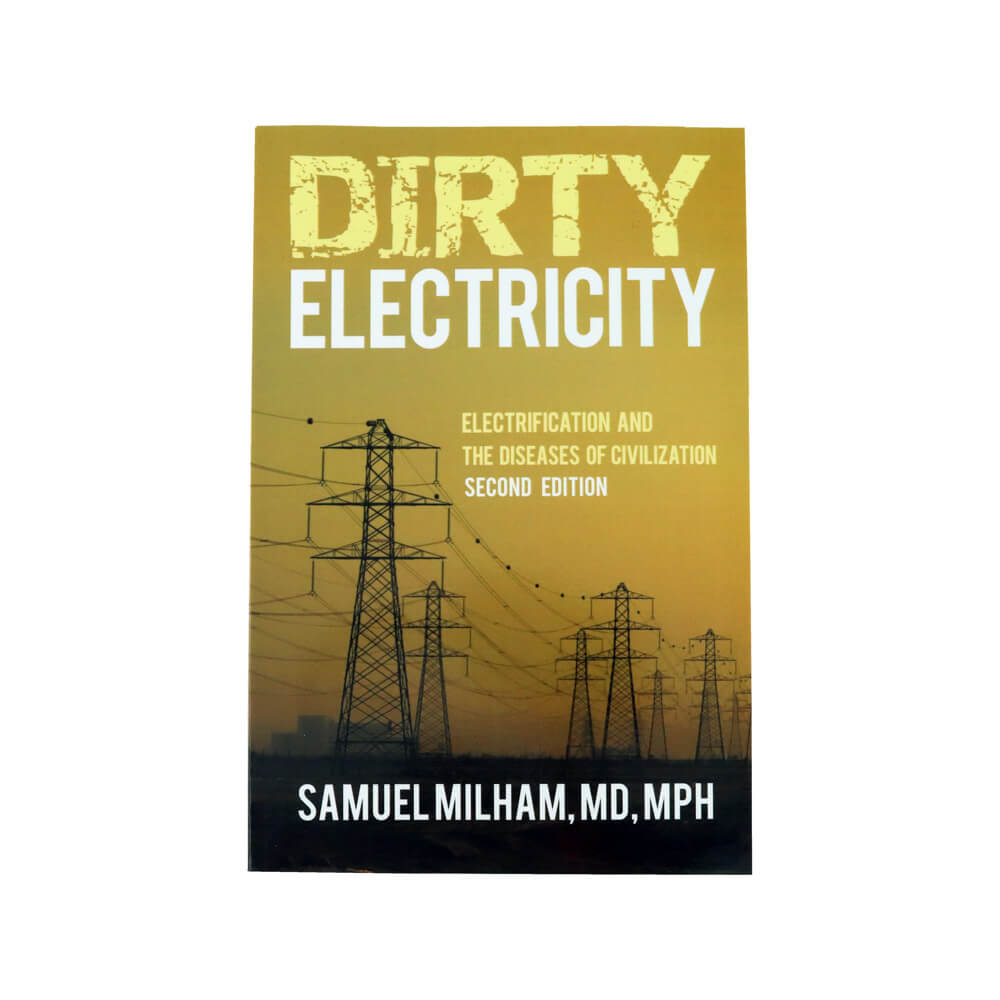 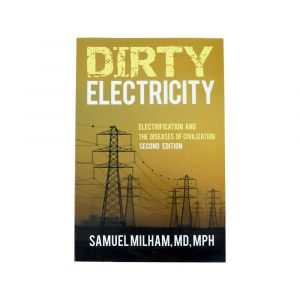 When Thomas Edison began wiring New York City with a direct current electricity distribution system in the 1880s, he gave humankind the magic of electric light, heat, and power; in the process, though, he inadvertently opened a Pandora’s Box of unimaginable illness and death.

Dirty Electricity tells the story of Dr. Samuel Milham, the scientist who first alerted the world about the frightening link between occupation exposure to electromagnetic fields and human disease. Milham takes readers through his early years and education, following the twisting path that led to his discovery that most of the twentieth century diseases of civilization, including cancer, cardiovascular disease, diabetes, and suicide, are caused by electromagnetic field exposure. Dr. Milham warns that because of the recent proliferation of radio frequency radiation from cell phones and towers, terrestrial antennas, Wi-Fi and Wi-max systems, broadband internet over power lines, and personal electronic equipment, we may be facing a looming epidemic of morbidity and mortality. In Dirty Electricity, he reveals the steps we must take, personally and as a society, to coexist with this marvelous but dangerous technology. 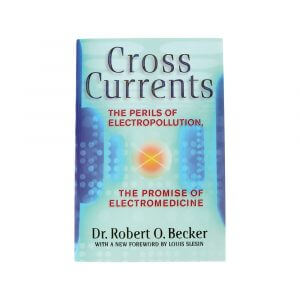 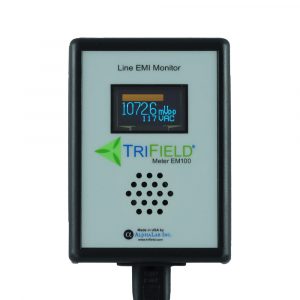 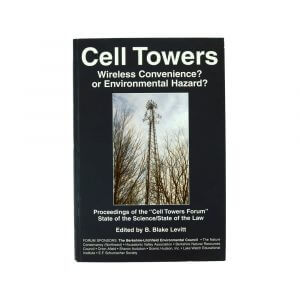 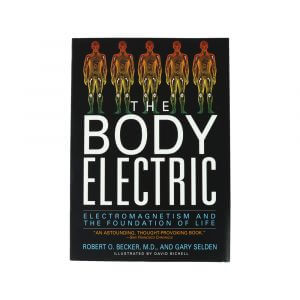