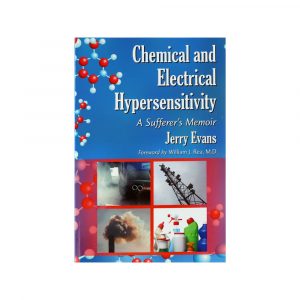 Electrical and multiple chemical sensitivities are disabling illnesses, yet many doctors know little of these conditions, or worse, dismiss them. This timely memoir recounts one man’s experience when he became afflicted by electrical and multiple chemical sensitivities in his line of work as an engineer. The onset of the diseases is explored, as is his struggle with the mainstream medical establishment, which was largely hostile to his diagnosis. When the symptoms became unbearable, he was forced to leave his home and seek out a physical environment that would be healthier for him and where he could begin his recovery. This is an inspirational text for those living with electrical or multiple chemical sensitivity and an educational one for those first learning about these conditions. 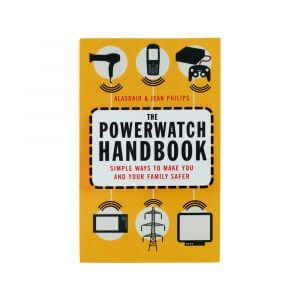 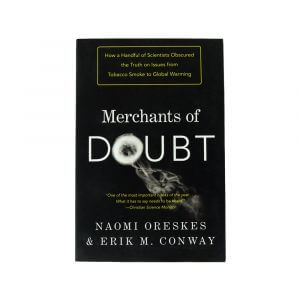 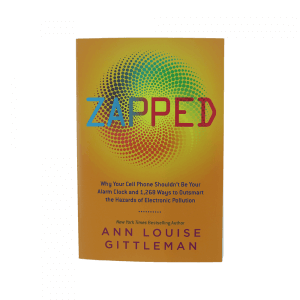